The six ships of this class were well armed, fast and very reliable. These ships built in the mid 1930's and had mixed fortunes in WW2. All served against the Axis powers early in the war, then fought the Allies defending Dakar and Mers-el-Kebir. In 1942 Hitler marched his army into southern France, so to stop the Germans capturing their Toulon based ships, the French scuttled their Fleet.

The La Galissonniere, Jean De Vienne and Marseillaise went to the bottom. The North African based ships Georges Leygues, Montcalm and Gloire joined the Allies in 1943, refitted in the USA, they supported the D-Day landings and the landings in southern France until the end of the war. Post war these ships served off Indo China and were involved in the Suez crisis, eventually being scrapped in 1958-70. 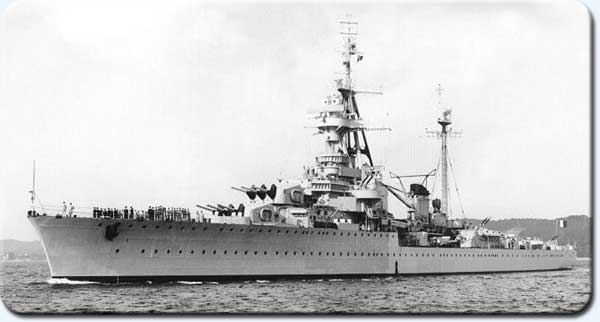 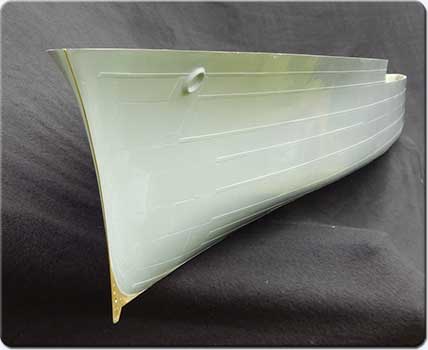