Armed with the excellent Twin 5inch 38 calibre guns and enlarged destroyer type machinery these Eleven ships were designed to be Fast Flotilla leaders of Destroyer squadrons. Not as successful in the surface role, (the Atlanta and Juneau were both lost in Guadalcanal waters with heavy loss of life), they were quickly utilised as anti-aircraft cruisers defending U.S. carriers shooting down many aircraft until the wars end.

By the end of the war the Atlanta and Oakland classes were so overloaded with weaponry and sensors, that the following Juneau sub class were redesigned to make them more stable.  By the 1950s these ships were considered obsolete given that their guns could not track modern jet aircraft fast enough and the ships were too small to refit with missiles. They were finally scrapped in the 1960s. 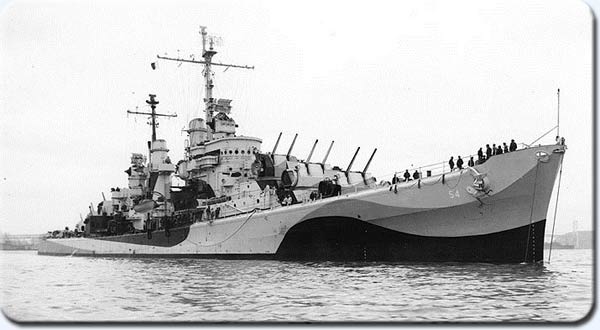 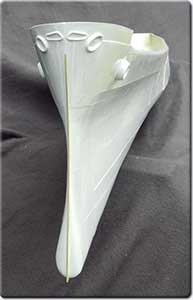