The Dido class were a class of sixteen (including the Bellona sub-class) light cruisers built for the Royal navy, and commissioned between 1940 and 1944. Designed to protect the Fleet against light surface forces and aircraft, these ships were excellent sea boats well loved by their crews.

These ships were some of the most beautiful cruisers ever built, and saw excellent service in WW2, especially in the Mediterranean. But the threat of the Luftwaffe had been way under estimated by the British Admiralty in the Thirties, and so these ships (as indeed all British built ships before WW2) were hampered by a gross lack of medium and short range anti-aircraft guns until 1942-43, restricting their effectiveness causing some bitterness among crewman. Five of this class were sunk during the war, most by U-boat torpedoes. The rest of the class served post war until the 1960s in the Royal Navy, Pakistani Navy and the Royal New Zealand Navies until finally being sent to the scrappers yard. 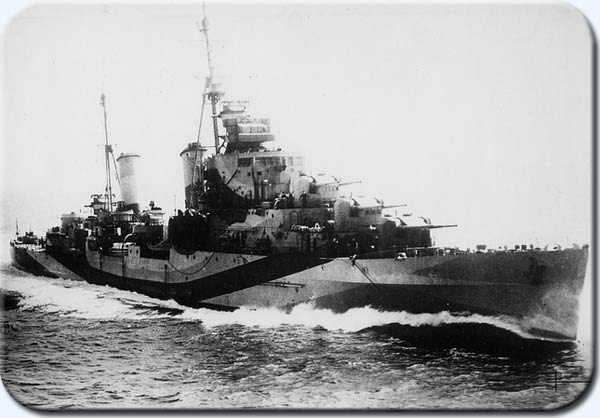 Note; This hull is the 2nd Edition, the hull is an improvement over my first hull version in a number of ways. It has re-arranged shaft exits, the stern at the waterline has been reshaped, the aft end of the forecastle deck hull sides are the correct height now and the bow stem shape has been improved. 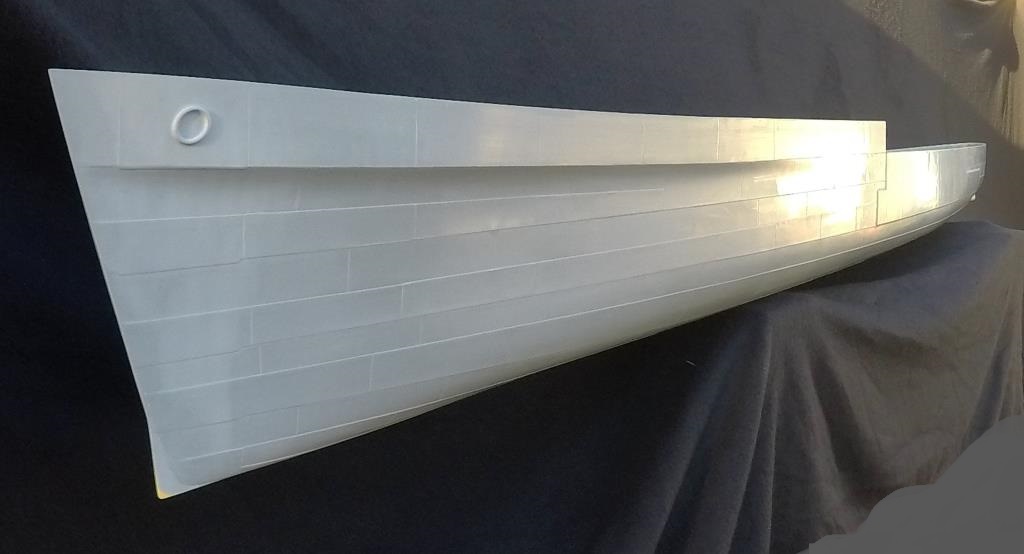