Also known as the Manxman class minelayers, the six ships of this class were very successful hard fought ships. Being able to achieve 38 knots/70km/h to avoid attacking ships and aircraft, these ships were often used as fast transport ships to forces besieged in Tobruk and Malta in 1941-43.

In their Mine laying role, they laid many mines around the English channel, in the North sea, Norway, off the French coast and around northern New Guinea. These caused damage to the German Battle cruiser Scharnhorst and accounted for a number of Submarines and transports. These ships also laid their mines along the German/Italian convoy routes to North Africa with devastating effect. Sadly, the Latona was sunk by bombing by Italian aircraft in October 1941. Welshman was torpedoed and sunk by U-617 in 1943, and Abdiel sank with heavy loss of life after striking 2 mines in 1943. Manxman, Ariadne and Apollo survived WW2, serving until sold for scrapping in 1962-1972. 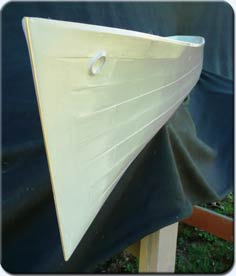 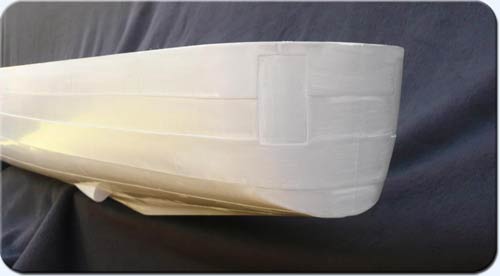