The Pensacola class were the first heavy cruisers built for the USN, the first to have 8 inch guns, the first to be flush decked, and the first to have welded hulls. Despite the advances in ship design, these ships were top heavy and rolled considerably (although the rolling was reduced in a 1930's refit), the lack of freeboard forward made them very wet, shipping tons of water on the bow in rough weather.

But these ships were the first ships to be built to the Washington treaty limits, and sacrifices had to be made. These ships were very lacking in adequate belt armour too, and were prone to almost any calibre of shells. Despite these deficiencies, Pensacola and Salt Lake City were good looking ships and well designed in layout. They served through WW2 with distinction, Pensacola receiving 13 battle honours, and Salt Lake City receiving 11 battle honours. In 1946 both ships being old, worn out and obsolete were used as targets in the Bikini Atoll atomic weapons tests. Both survived the atomic blasts and were then returned to the US west coast to be used as target hulks where they were sunk in 1948. 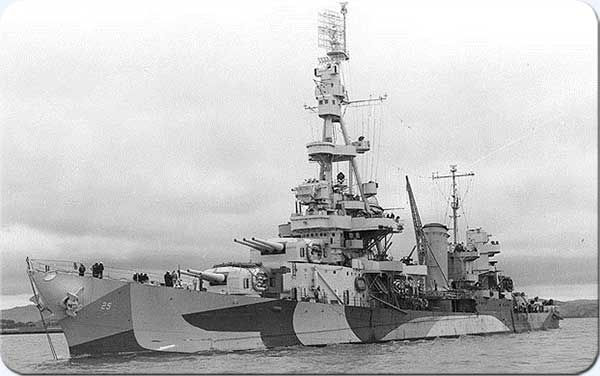