Of these thirteen, seven were of the Kent class which this hull represents. The Kent class were built with sloping sides and torpedo bulges, while the London and Norfolk sub-classes were completed with vertical sides and had internal armouring. Of the seven Kents, two were lost in action. Cornwall was sunk by Japanese carrier aircraft south of Ceylon in April 1942, while the HMAS Canberra was heavily damaged by Japanese Heavy cruisers in the Battle of Savo Island on the 9th of August 1942 and scuttled the next day. HMAS Australia gained the distinction among others of surviving Five Kamikaze hits in 1944-45. All survivors were scrapped by 1960. 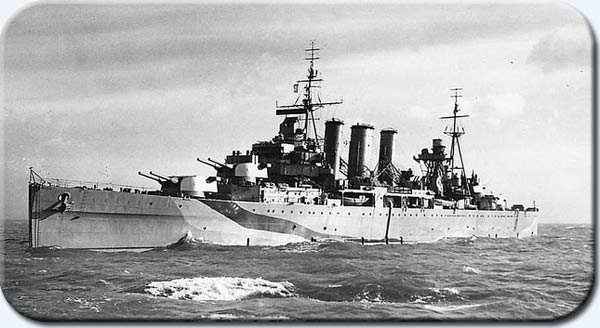 This 1:72 scale hull with Anchor positions, shaft exits and hull plating moulded in. 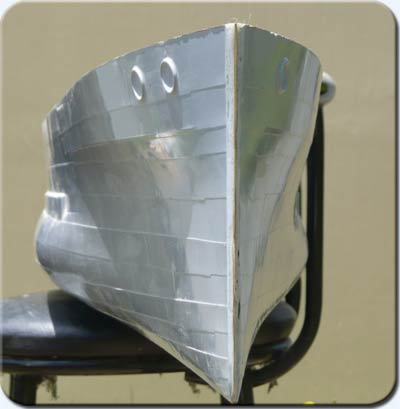