The 4 ships of the Iowa class, are considered by many the most successful and most elegant class of Battleships of all time, they were also the last United States Battleships built. These ships were fast, well-armed, and had very long range. Built during WW2 and then serving as carrier escorts, and bombardment ships, Missouri became world famous as the Surrender of Japan was signed aboard her decks ending WW2.

All four went on to serve off Korea and New Jersey alone served off Vietnam as a gunfire support ship firing on Communist positions. In the 1980s all four ships were totally refitted with modern sensors and weapons such as Tomahawk and Harpoon missiles plus 20mm CIWS gun defence. Missouri and Wisconsin went on to serve in the First Gulf War bombarding Iraqi Troop concentrations and gun positions. Sadly the Iowa suffered a turret explosion in 1989 killing 47 crewmen. Today the ships are decommissioned and reside in ports around the United States as Museum ships. 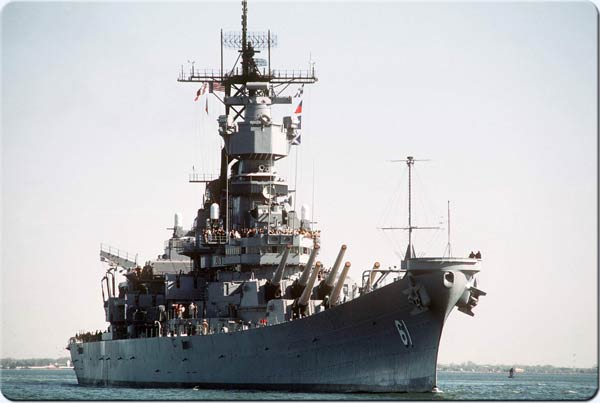 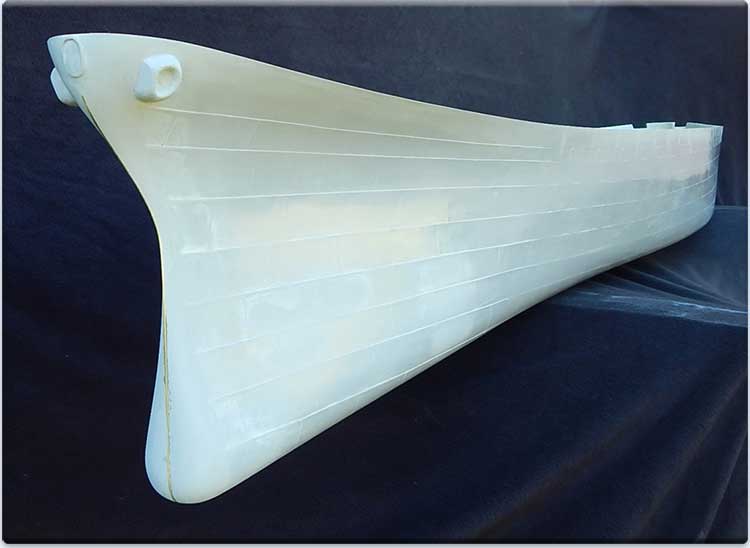 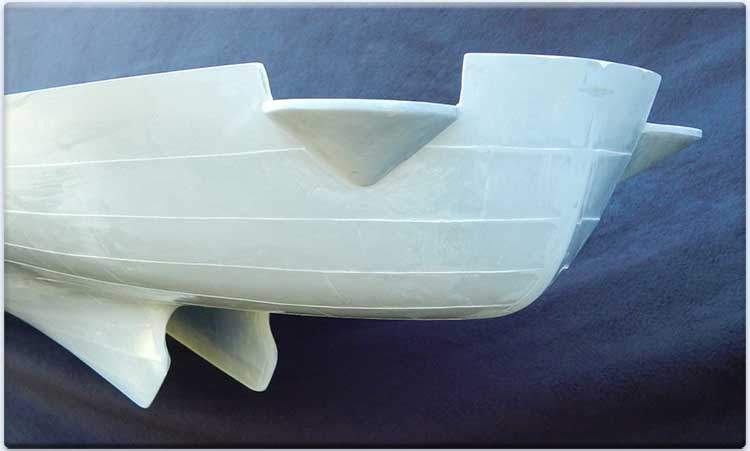