Scharnhorst and Gneisenau were built and commissioned in the late 1930s for Adolf Hitler's Navy, and were truly elegant ships. Despite being very wet ships in almost any weather and overloaded so their armour belts were almost submerged, these ships caused havoc in the Atlantic on Allied convoy routes.

On one cruise these vessels sank 22 Allied ships, narrowly avoiding a number of British Battleships. Famous for sailing up the English channel in broad daylight under the noses of the British, they did not get away unscathed. Scharnhorst was temporarily disabled by mines and Gneisenau was bombed in drydock and damaged so heavily, she never sailed again. Gneisenau became a block ship in the Harbours entrance of Gotenhafen, then scrapped after the war. In December 1943 Scharnhorst was sent to attack a convoy north of Norway, she ran into the convoys cruiser screen then turned south and sailed straight under the Guns of the battleship HMS Duke Of York. Scharnhorst was pounded to a wreck and went down with 1932 men. 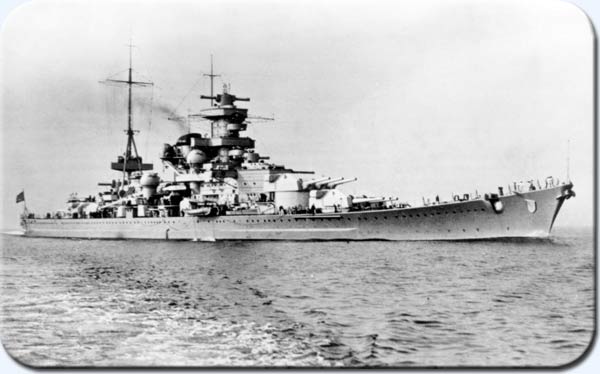 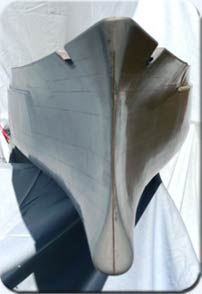 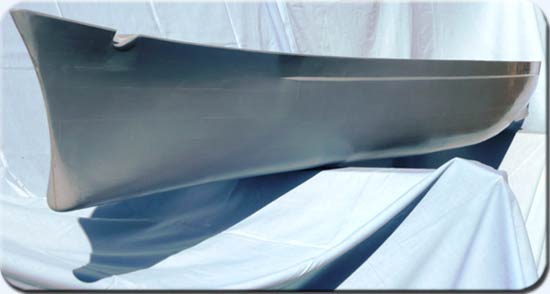