The Kitty Hawk, Constellation, America and the John F Kennedy were the last conventionally powered super carriers built for the United States Navy. All these ships were built in the 1960's as improvements over the previous Forrestal class carriers.

The three Kitty Hawk class and The JFK sub class are longer and were built with better defence systems and better aircraft lift arrangements than the previous Forrestal class. These ships served well for around 40 years, seeing service in many fleets and fleet exercises worldwide, and also seeing action in Vietnam, Operations Desert Shield and Desert Storm, and in actions against terrorism. These ships have also appeared in many TV Dramas and movies. Today these ships have been decommissioned, Kitty Hawk is in reserve, Constellation has been scrapped, America became the largest target ship in history and was sunk in 2005, while the JFK is classed as "on donation hold". Please note that these ships vary a great deal in armament, shape of sponsons, equipment accommodated and even anchor arrangements. This hull is built using Constellation plans from The Floating Drydock. To order one of the Constellations sister ships will require major modifications to sponsons, but can certainly be done, please email me if you desire to do this and we can discuss. 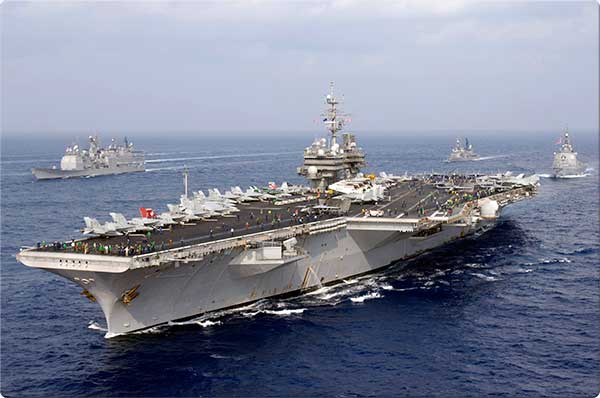 This 1:72 scale hull comes with anchor positions, ports and sponsons moulded in. The shaft positions and 'A' bracket positions were not known at time of construction, therefore they are not moulded in. New information has come to light since I built the mould for this ship. 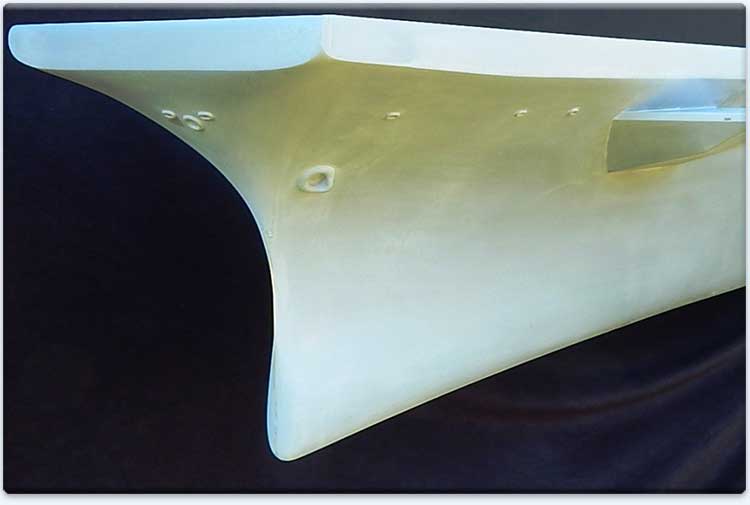