HMS Hermes was to be one of the Centaur class light fleet carriers designed in WW2, but not completed at the end of the war, she was no longer needed.

In 1959 she was finally completed to a modified design and served in the Royal Navy until 1986. The Falklands war broke out in 1982 and Hermes was sent as a flagship to the Islands with the new Harrier vertical take-off jets, achieving much success against the Argentine Air force. 4 years later she was sold to India and renamed INS Viraat, she serves to this day, but is expected to be soon decommissioned 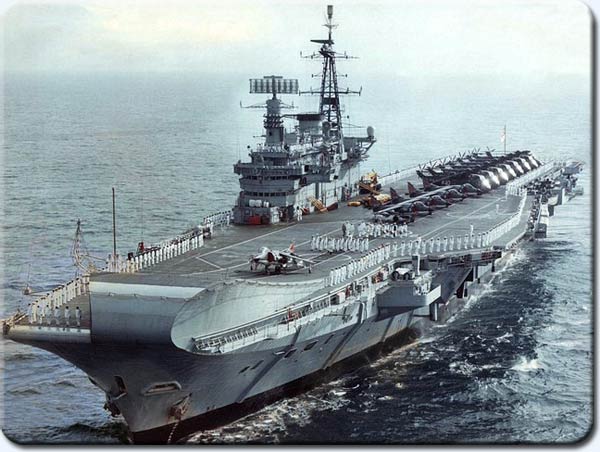 This 1:72 scale hull comes with all sponsons as in 1982, ship's plating, anchor positions, rudder positions, Hangar openings, and shaft exits moulded in. 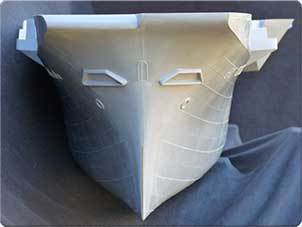 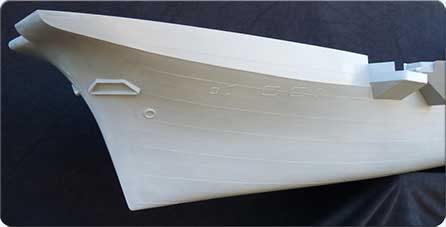